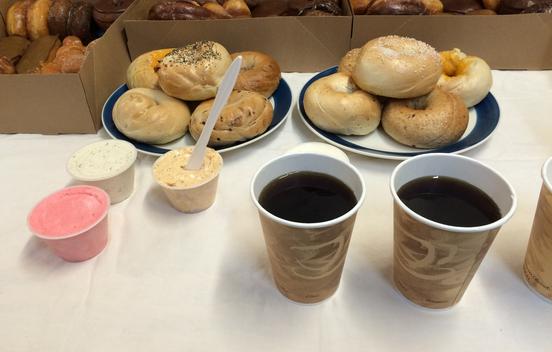 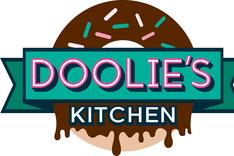 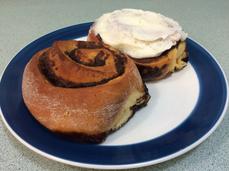 A few words about us

Julie and Don started Don's Donuts & Julie's Java in 2003.  The name of the business changed to Doolie's Kitchen (a merge of Don's and Julie's names) in 2020, with the same owners and staff.

Don grew up in the Yakima Valley, and met Julie while they were both attending

Washington State University.  They were married a few years later, and they raised three children while they lived in Spokane, then Sandpoint, Idaho, and finally in Yakima.

They lived in Idaho when they decided it was time for a job change.   There were no donut shops in Yakima.  After looking at some market research, they decided to open a donut shop in Yakima.

Don says "We are committed to making delicious food, at fair prices, with prompt service.  This is where flavor overflows!"